Does Your Gym Partner Affect Your Performance?

Does Your Gym Partner Affect Your Performance? 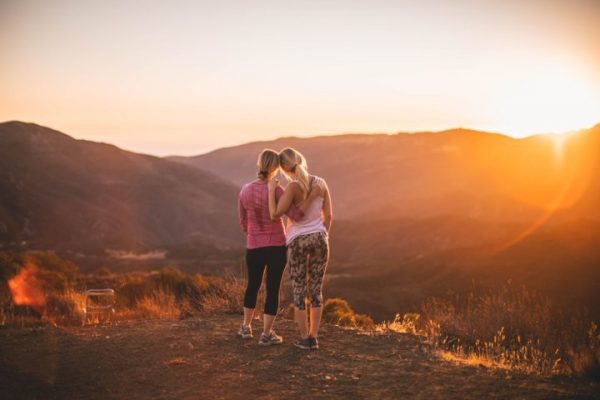 We all know that there are different kinds of people with regards to sociability and the “need” for social interactions. This can quite easily be seen in the gym. Do you see yourself as a lone wolf or a social creature, buddying up with everyone you see? Maybe you are somewhere in between. Jonas Liefke will today shoe you research on the effects of a workout partner!

To increase your future gains it might actually be a good idea to buddy up. We have found a couple of studies examining the effect on performance in having an exercise buddy. The studies are taking a look at the “Köhler motivation gain effect”, which basically suggests that the weaker link in a group will performe better in the group than by him/her self.

Study 1: Biking with a Partner

The first study gathered 91 college students and randomly assigned them into three groups: Biking alone (control), biking with a perceived fit workout partner of the same gender or biking with a perceived low fit workout partner of the same gender. All participants were asked to complete 20 minutes of exercise at 60-70% of their maximum heart rate. The results? Participants assigned to the “fit” group exercised harder (significantly higher heart rates) than those in the low fit group. Heart rates were133 bpm vs 119 bpm in the “fit” group and control groups, respectively. As a side note, women worked harder (again higher heart rates) than men 😉

Results indicate that you will work harder if you work out with a more fit person and vice versa (1), although the increase in heart rate could reflect other things like nervousness.

Biking in a Computer Game

The second study randomly assigned 58 female participants to: Biking alone, biking alongside another participant independently or biking alongside another participant (performance determined by whichever partner stop exercising first). Participants worked out on a stationary bike connected to a video game 5 times for 60 minutes during a 4-week period. The “buddies” were seen in the video game and were thus not real individuals and the communication between the real participants and the “other person” occurred through skype to another person. The setting was thus highly controlled.

Participants in the group setups performed significantly better than the control group (more so when biking alongside the buddy), persisting for a significantly longer time. Over time, with the same power output, this could make buddy groups more fit (2).

There were four different groups (a similar approach to the previous studies described). Task persistence was significantly greater in all experimental conditions as compared to the control group. The results indicate that it might be beneficial fof motivation to work out with a superior virtual partner (3).

Although not “gym” studies per se these studies suggest that having an exercise buddy (especially a someone in better shape than you) will have a positive impact on your exercise performance. This seems to be true in both real and virtual environments, but in these studies, participants thought that they were exercising with a real person behind the screen.  The amount of studies on the subject are scares and we hope that there will be more studies on the buddy- effect. 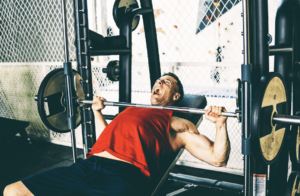 I’ve set my fair share of goals in my life. Some went good, many went bad. I’ve gotten really pumped, only for the motivation to

Worldwide Google searches for “foam roller” spiked in 2015, but the hype never really died down. Today, you will find foam rollers on anywhere from Amazon 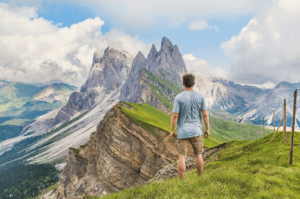 How to Find Your Zone of Optimal Functioning

Are you looking to optimize your performance? If you’ve listened to athletes or scrolled through Instagram, you’ve probably heard that you got to pump yourself 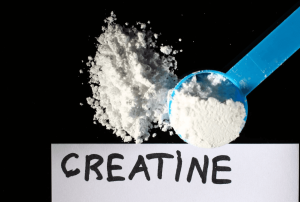 The most studied supplement in history but there are still many doubts regarding creatine. Let’s see what recent scientific studies have to say. Take Home 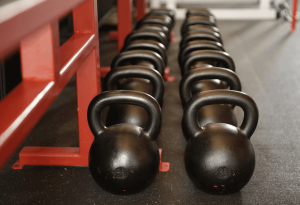 There will be days where you can’t even spend a full hour in the gym. Responsibilities pull for your attention, important events fill up your 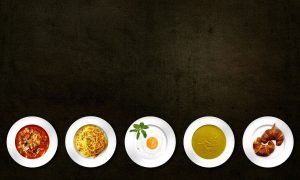 When to Eat for Maximum Muscle Growth

One of the premiere strategies for maximizing muscle growth is timing your nutrients properly. Now to be clear, nutrient timing is just a strategy for