Exercising During Pregnancy – Good or Bad?

Exercising During Pregnancy – Good or Bad? 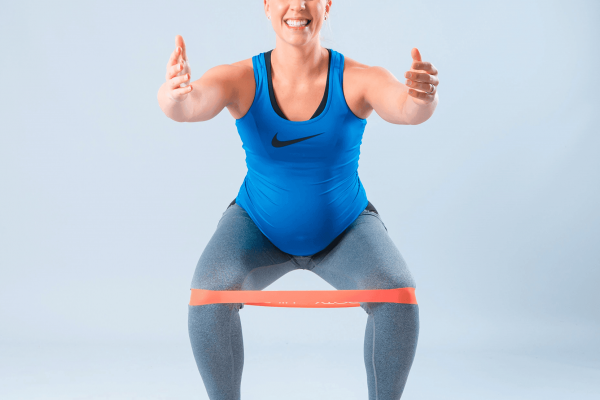 For a long time, women were discouraged from exercising during pregnancy due to lack of research about pregnant women’s’ health. During the 1980s, women began to question these claims and more research was done in the field. Frida Johnson, physiotherapist specialising in pregnancy training, shares the dos and don’ts of exercise during pregnancy!

Can I Exercise Pregnant? How Exercise Benefits Pregnancy

Contrary to what critics previously had claimed, there are no dangerous effects from exercise during pregnancy, regardless of your training level. In fact, science has shown that training during pregnancy brings many positive benefits for pregnant women, reducing the risk of injury, illness and complications. Although the research has taken us this far, there are still many myths about training during pregnancy and many women are unfortunately advised to not do certain movements. This leads to lots of women feeling insecure about how to exercise during pregnancy and sometimes even makes women avoid exercise altogether. Don’t fall for it! If you are pregnant, exercise is one of the best things you can do for you and your child (ACOG Committee opinion 2002: ACSM 2009: Artal & O’Toole 2003: Caspersen, Powell & Christenson 1985: Josefsson & Bö 2008).

Due to physiological and hormonal changes during pregnancy, pregnant women have an increased risk of several diseases including:

How Exercise During Pregnancy Benefits You and the Baby

Exercise during pregnancy doesn’t only benefit the pregnant woman, but also the improves the health of the baby! The placenta, the organ that nourishes your growing baby, develops better when you exercise. This means that nutrition and oxygen exchange between the mother and child becomes more effective. Women who exercise regularly during pregnancy have healthier children at birth (Artal & O’Toole 2003: Clapp 2002: Irion & Irion 2010: Josefsson & Bö 2008: Pivarnk, Perkins & Moyerbrailean 2003).

In addition to this, women who train their pelvic floor muscles regularly and specific during pregnancy have a shorter birth with less complications and also have a reduced risk of urinary leakage (incontinence) during and after pregnancy. If you are planning on getting pregnant and want to keep exercising, it can be a good idea to contact a physiotherapist to practice “finding” the pelvic floor muscles so that you have better control of these during heavier resistance exercises.

Use Pregnancy to Boost Exercise Performance!

There are so many cool changes in the body during the pregnancy that women can use to their advantage. For example, pregnant women get increased blood volume and more red blood cells, which gives them better conditions for improving their fitness. Studies have shown that women who perform cardio training regularly during and after pregnancy have a better fitness level than active women who have not been pregnant 40 weeks after childbirth!

So what type of exercise should you do? Training recommendations are in fact the same as for non-pregnant women, but the choice of activity sometimes needs to be adjusted to training forms with lighter loads, especially in the end of the pregnancy (ACOG Committee Opinion 2002: Clapp 2002: Josefsson och Bö 2008: Pivarnik, Perkins och Moyerbrailean 2003). Generally, the following recommendations apply:

During pregnancy it is extra important mindful of hydration during sessions and nutrition around exercise sessions.

Can Exercise Affect Pregnancy? What Should You Avoid?

Exercising cannot lead to miscarriage. Miscarriage before week 13 is very common and cannot be induced or prevented. As long as the exercise is performed without any symptoms of pain or leakage, it is okay to perform the activity.

From week 16, women are advised to not perform exercises while laying flat on your back (i.e. the “supine position”) because the uterus can press against a large blood vessel of the heart, the vena cava This limits blood flow and can cause hypoxia so that the woman may become dizzy and faint.

To be on the safe side, exercise should always be interrupted if vaginal bleeding, dizziness, headache, abnormal breathlessness, chest pain, pain or swelling of the calves or decreased fetal movements is experienced. In these situations, contact a health care professional immediately (ACOG Committee opinion 2002: ACSM 2009: Artal & O’Toole 2003: Clapp 2002: Iron & Iron 2010: Josefsson & Bö 2008).

Here’s a recap of what to consider with exercise and pregnancy:

Check out our workout StrongWoman, the empowering workout program for women who want strength, curves & well-being. 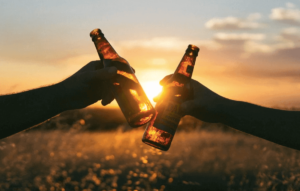 The current lifestyle that has taken over the world places alcohol on a pedestal for social bonding and interaction. There is rarely a gathering without 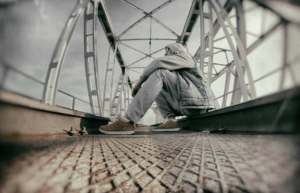 How to Stop Being Afraid of Going to the Gym

Have you started on the fat loss journey but you’re too afraid to go to the gym? Do you want to exercise but you’re afraid 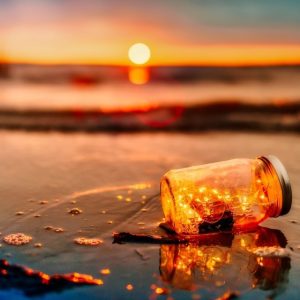 Vitamin D, can exist as D2 (ergocalciferol) and D3 (cholecalciferol). Vitamin D levels are too low in two out of five people! When is this 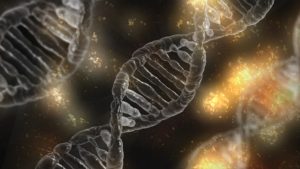 Can DNA-tests really predict performance? This first-of-its-kind study tries to answer this question! It let athletes take DNA-tests from their saliva and used 14 gene 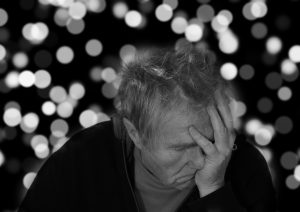 How Being Overweight Affects Mental Health

Depression & Anxiety I am currently doing my psychiatry rotations, and I am SHOCKED to see how depression and anxiety ruins peoples’ lives. Keep in 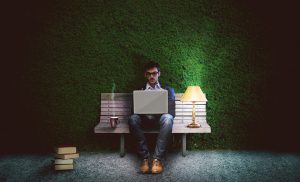 What does good posture look like? “Keep your spine neutral”, “tuck your shoulder blades”, “avoid butt wink”. These advice stem from classic physiotherapy looking for